Junaluska is the name given to the historically Black community that sits between Howard’s Knob and King Street of Boone, NC. Parts of Junaluska are commonly referred to as “the Hill,” the portion of the community situated near the Boone Mennonite Brethren Church, and “the Mountain,” the area farther up Junaluska Road towards Howard’s Knob. According to the Junaluska Heritage Association, this is one of Western North Carolina’s oldest African American communities and can be dated back to the 1850s. [1] 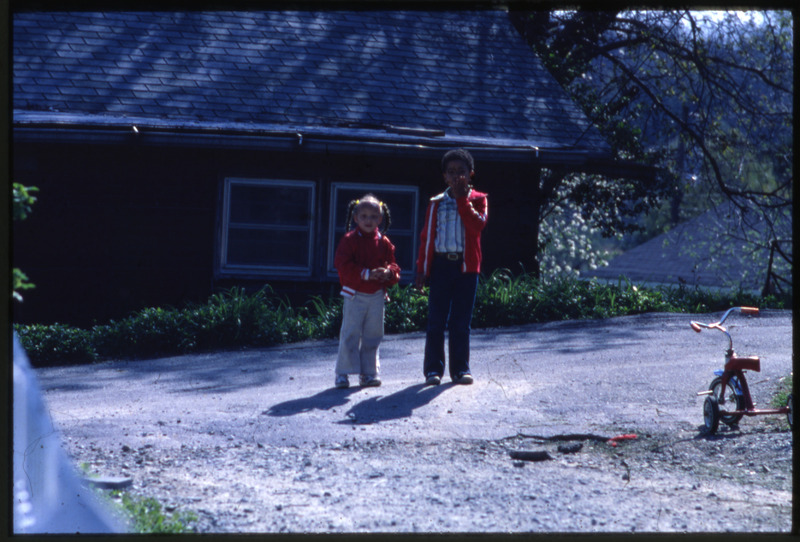 Anitra Ball and Anthony Grimes play in the streets of Junaluska, circa 1979. 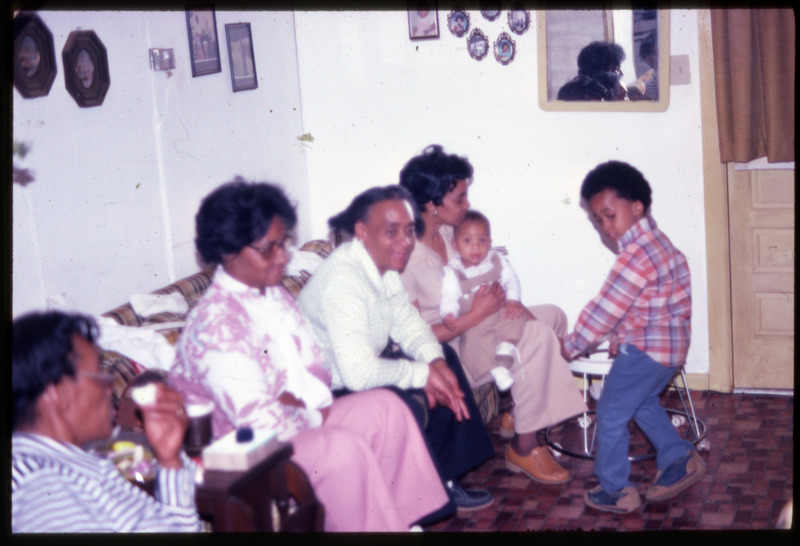 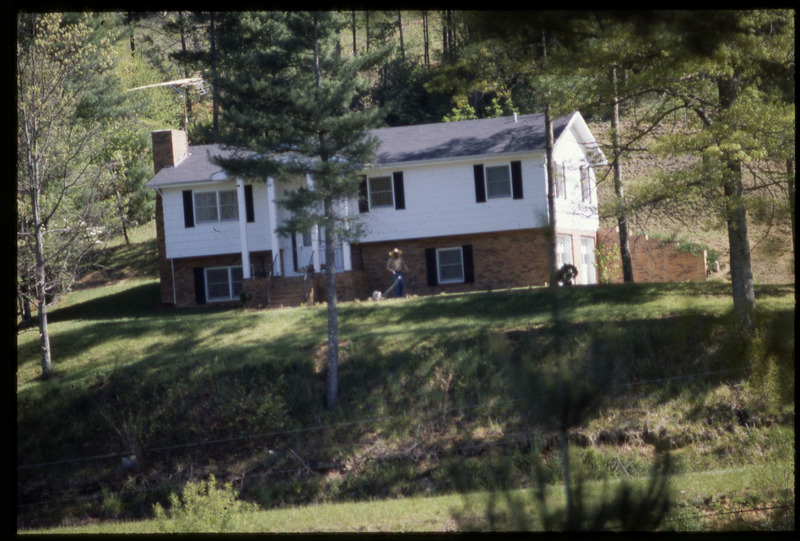 Prior home of Glenn Austin located in Junaluska off of North Street, circa 1979.

Even today, Junaluska remains the epicenter of Black culture in Boone, a predominantly white town. In Junaluska: Oral Histories of a Black Appalachian Community, Brittany Ball, the granddaughter to Cecil Jackson, states: “Junaluska is the only African American community in Boone. It’s where the majority of black people here grow up. […] There’s not much diversity in Boone with minorities or people with other religious beliefs, you know.” [2]

Alana Patterson, also granddaughter to Cecil Jackson, shares similar thoughts about Junaluska and the larger Boone community: “Growing up here, I don’t experience a lot of black culture except for at home.” [3]

The community is now more diverse than it was, especially since the Civil Rights Movement of the 1960s and recent growth of Boone, but it is still home to descendants of the original dwellers and is the core of Boone’s African American community. It started as a Black community due to segregation but has remained that way because of strong family ties, a commitment to community, and efforts to preserve the history and integrity of the area from gentrification. 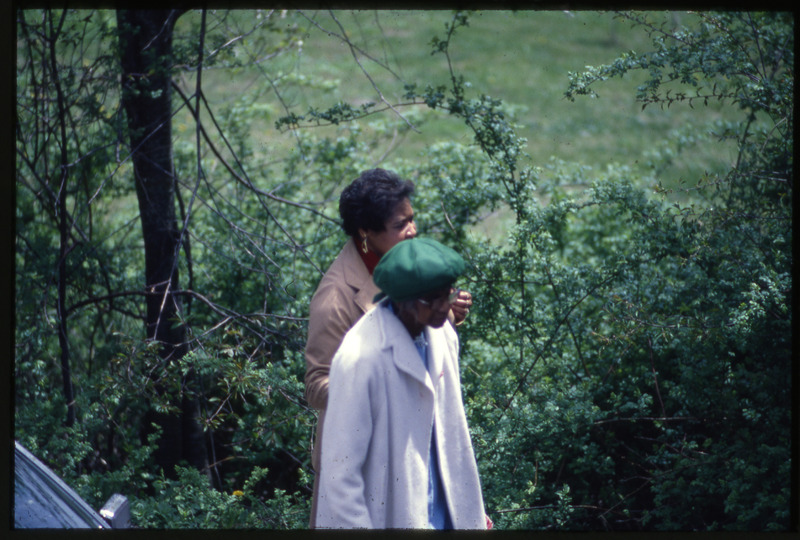 Cora Bowers and Virginia McAllister, circa 1979. 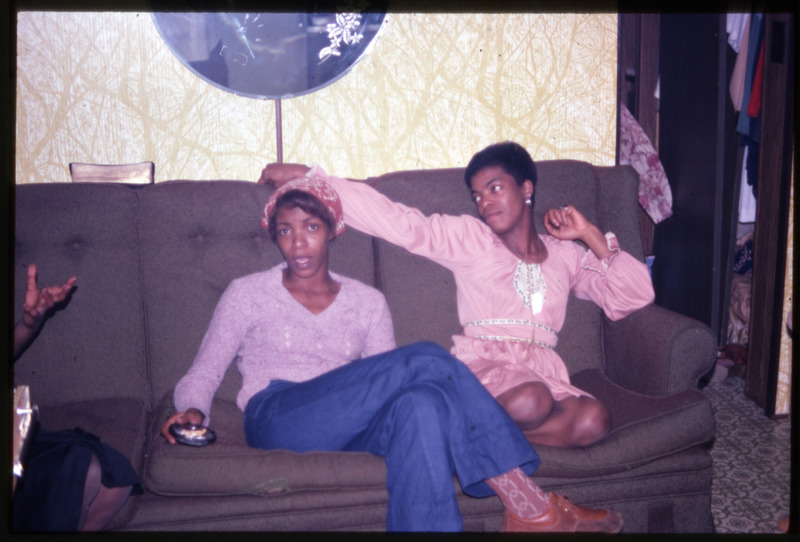 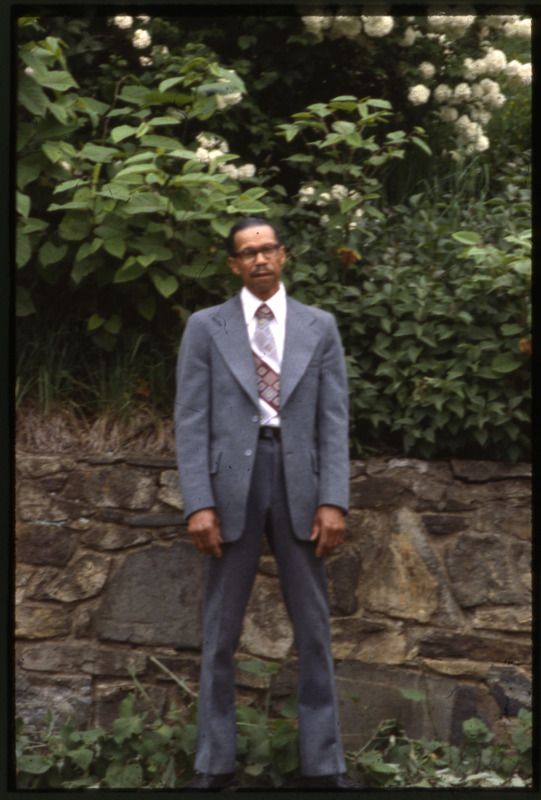 Neil Grimes posing in front of flowering bushes, circa 1979.

← Cecil Jackson: Man Behind the Camera
A Strong Sense of Community →
Life in Junaluska